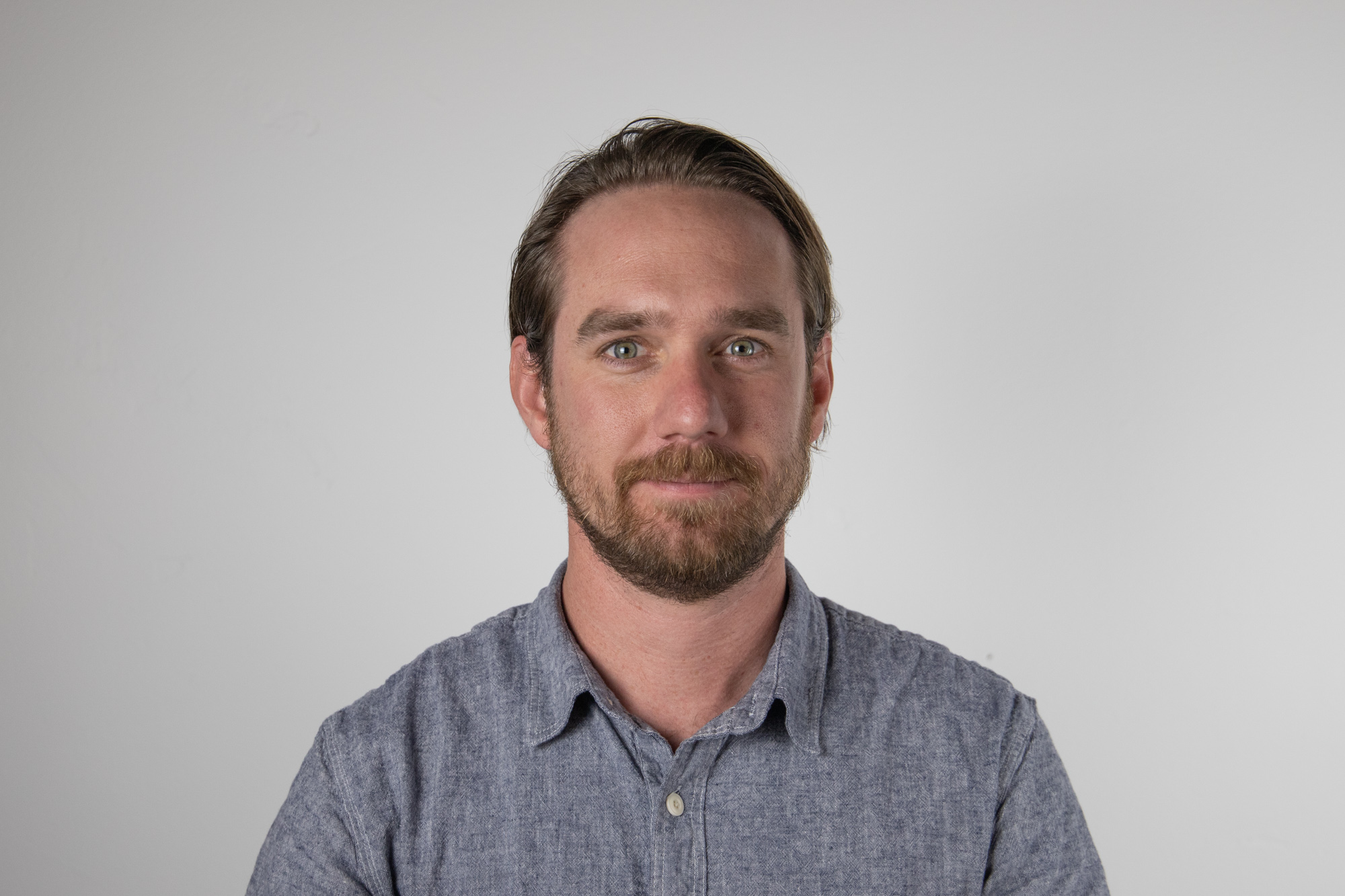 Chris joined D|A in the winter of 2016 after moving to the States from Brisbane, Australia. After completing his Master’s of Architecture at the University of Queensland the mountains and snow called to Chris. So he left Australia in the middle of a summer heatwave only to arrive in the middle of a winter snow storm. He felt good about this decision at the time (and still does) although summers are now his favourite season. Chris’s passion for architecture and design evolved from an affinity towards 3D modeling, a father who is an engineer and a grandfather who was a carpenter. Since making Driggs, Idaho his home, Chris has developed a love for climbing, biking and all things snowy despite continually injuring himself in these pursuits.